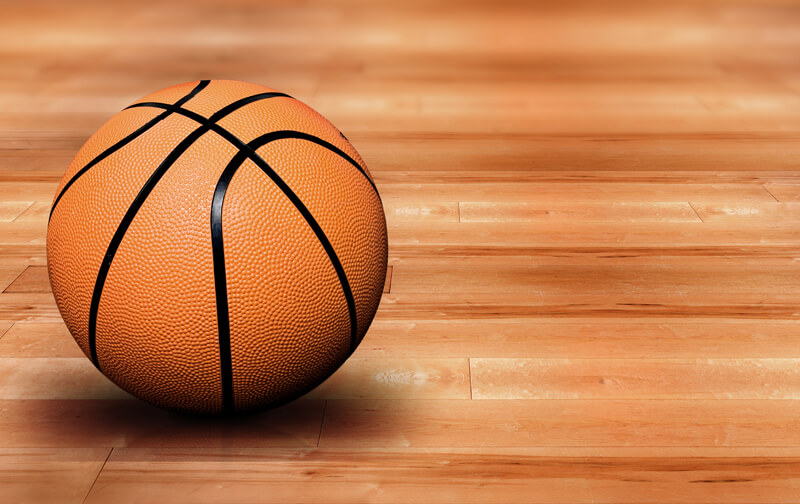 Last week, the men’s college basketball tournament began, and pretty much everyone’s bracket has been affected by some sort of nuclear blast. Such is the life, with 6 upsets on Thursday alone, including two 12 over 5 seed upsets. If your bracket is still perfect, you are probably a wizard, because less than 6 brackets are still perfect at this point. Let’s hope you didn’t put too much money on your overall pick…

Now the Sweet 16 begins, and here are 10 tips for watching the next round of play:

No matter who your team is, we’ve got great specials on 22oz Miller Lite and Coors Light for you, plus our weekly wing specials. But even if your team is done, you can still come in and watch some spring baseball with a cold beer.  A wise man once said “I love the madness… except when it’s my team!” We feel you, bro.