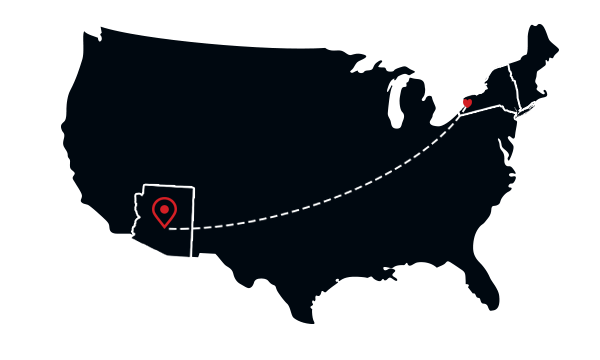 It all started with a road trip in '78. Floyd and Judy Anderson packed their daughters into a car in Buffalo, New York and set off for sunny Arizona.

They bought a small local pizza joint, renamed it “Native New Yorker”, and threw their life savings into building a successful business. It wasn’t that easy. 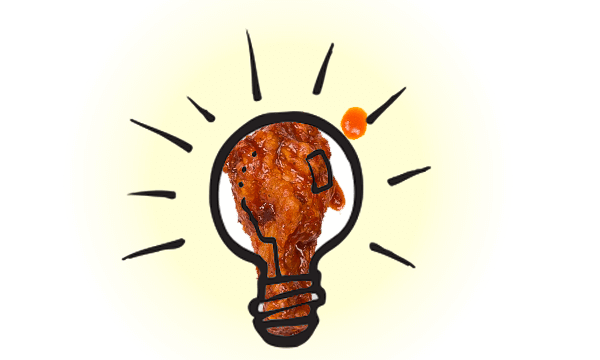 After months of dismal sales, long hours, and a roller-coaster of emotions, Judy had an epiphany: Chicken Wings.

The Andersons were the first to bring wings to Arizona, and they were an instant hit! Native New Yorker (or, "Native", as the regulars called it), became an Arizona favorite! 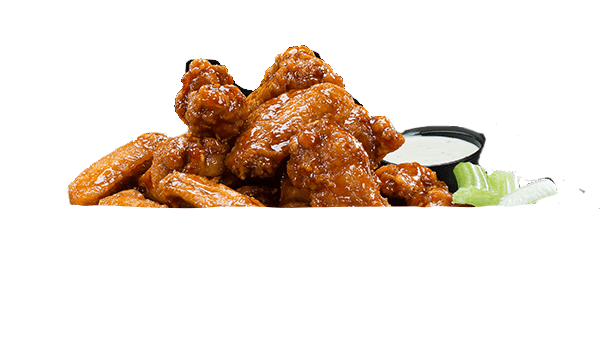 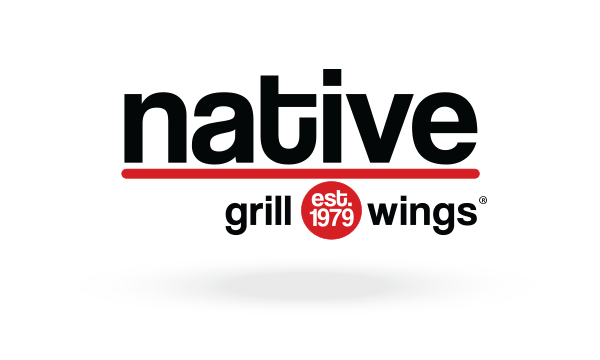 In 2014, Native New Yorker officially updated its name to Native Grill & Wings, and gave the logo a much-needed facelift.

These days, a strong leadership team has majority ownership of the company. Together with the founding family and a growing group of franchisees, the new owners are working toward expanding Native Grill & Wings and getting the "original AZ wing" in as many mouths as possible!