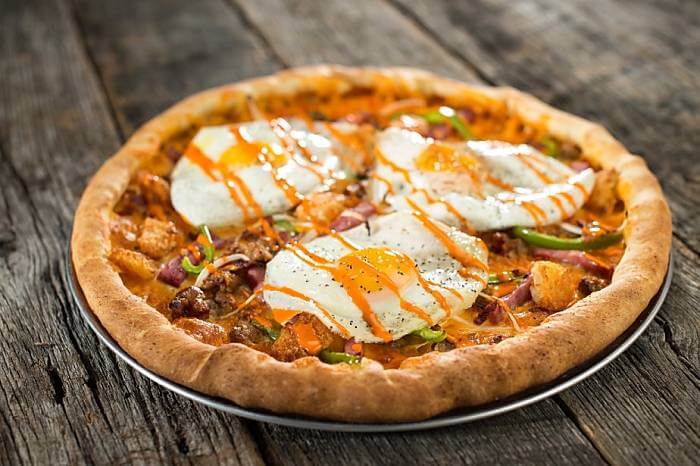 Native Grill & Wings, an award-winning Arizona-based restaurant chain known for its 20-plus wing flavors that guests can order by the individual wing, is launching a new menu on Wednesday.

Native Grill & Wings will be including new handhelds along with revised recipes for existing menu items. Native will also be introducing the winning sandwich and drink from its internal system-wide employee competition Final Cut: Native, available for a limited time. The following new items will be added all Native Grill & Wings locations nationwide:

Native is also revising some of their existing recipes by incorporating red wine-sautéed cremini mushrooms paired with caramelized onions on the Mushroom Burger and Philly Steak sandwich.

“We truly want our flavors to speak for the thoughtfulness that Native puts into the food,” says Native Grill & Wings CEO Dan Chaon. “We even revised existing recipes to enhance the flavors such as sautéing the mushrooms in red wine to captivate the essence of the Mushroom Burger, and incorporate thinner-cut French fries to provide a crispier texture.”